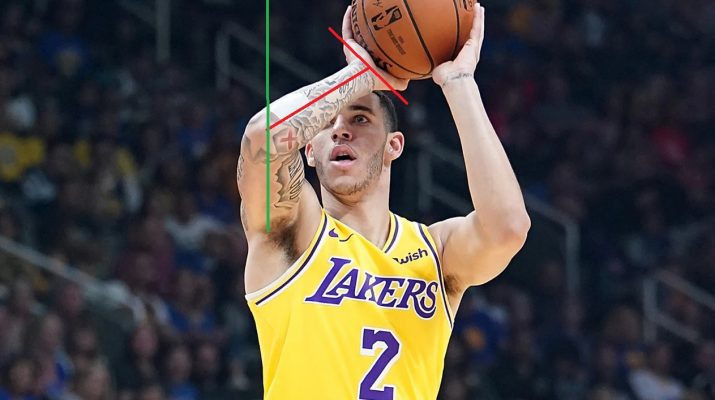 Lonzo Ball is a talented basketball player, he has great vision of overall situation, but his shooting form was not enough, some games lost just because of his low level shooting form.

Even some videos laugh at this on Youtube, the title is:

Lonzo Ball Tries To Be Stephen Curry & Misses Every Shot!

In that game, Lonzo Ball lost all the last 3 wide open shots, and the Lakers from win to loss.

At that time, Lonzo Ball’s shooting form is on the left of his head: 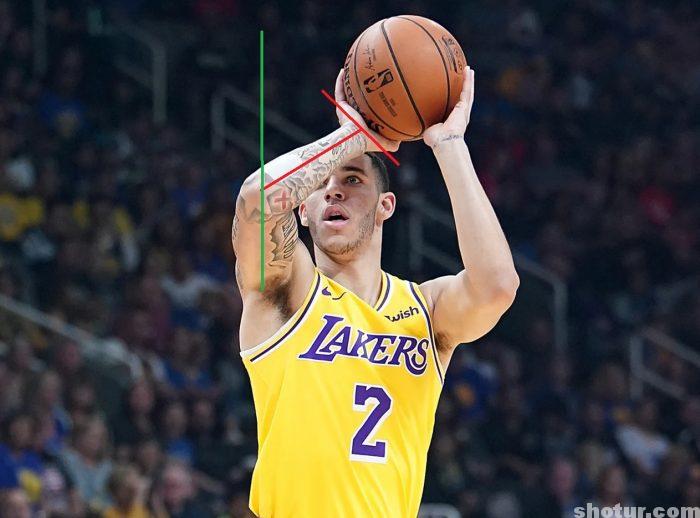 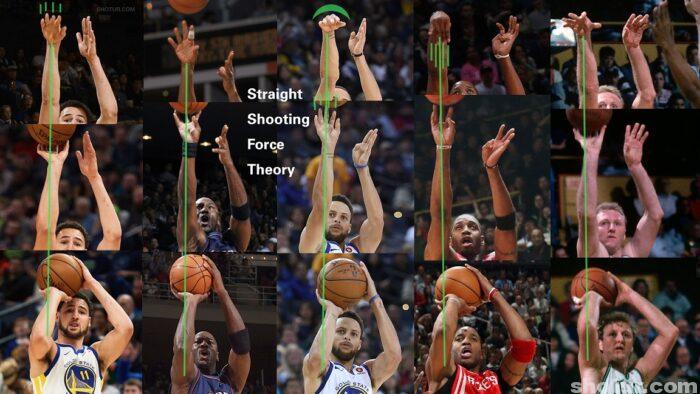 The upon right shoulder shooting form is the best way to make the straight line stable. All the parts of your right arm will always in the line, and the force will be cohesive.

Finally, Lonzo Ball left the Lakers, and he made the decision to improve his shooting form: 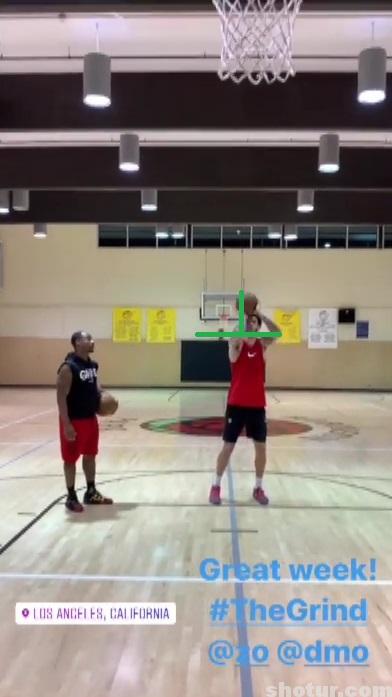 This will lead Lonzo Ball into Top Level Shooters: 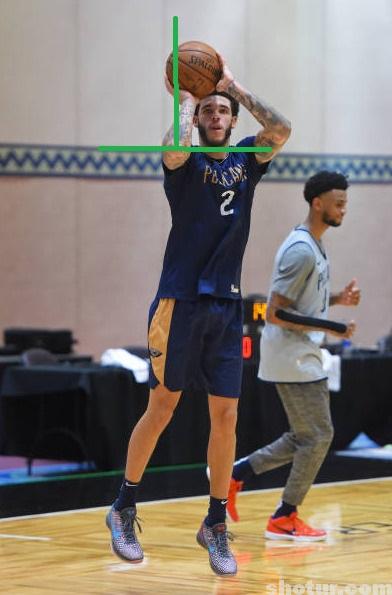 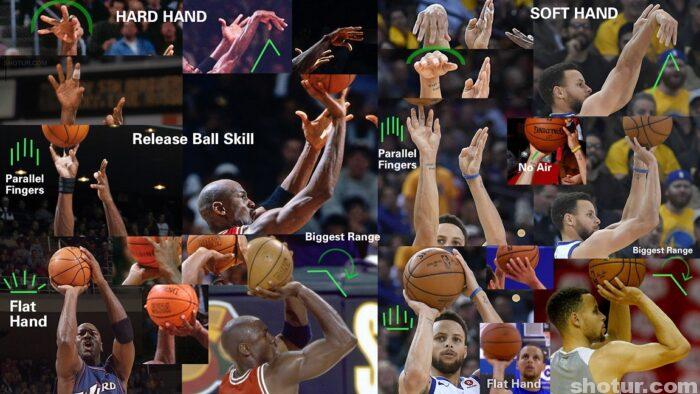 With such a big decision, with the hard works, maybe one day he can get the title.