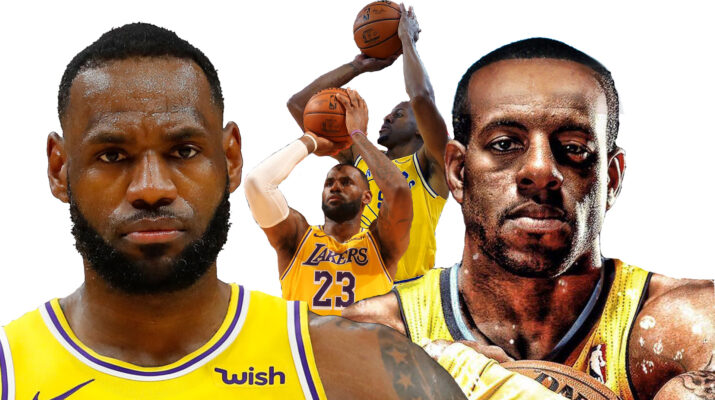 In the field of basketball, there is a legendary skill for how to identify basketball players. The most players never heard this skill, but the top level players and coaches almost all master this skill.

This is a very useful skill to analyse a player’s characteristics by the exterior in first impression, after learning this, if you are a basketball player, when you first met the players, no matter your teamates or your opponents, you will know almost all their skill features, then you will know how to play with your teammates better, and how to defend different opponents.

If you are a basketball coach, you will know all the real features of your players, you can lead the player into the right position on the court. You can judge the strengths and weaknesses for all your players, and you will know how to train them and how to get along with them.

And even we can identify ourselves, which type we are, the advantages and disadvantages, and we can improve ourselves.

In basketball field, there are several basketball palyers types, the normal person can only identify who is strong, who is quick, or who is tall. But actually we can alomost indentify a player’s all features by the first meet, and there are several main types for basketball players, after you know this, you will know all players strengths and weaknesses, and even ourselves, to help us to improve our basketball skills.

This skill was shown in basketball court before. In 1994, Michael Jordan was retired the first time, Chicago Bulls want to find a player to replace MJ. The team managers need to find the player as quick as they can, they used this skill, finally, they found Ron Harper, the player who has the same height, similar face and even the similar rare sideways shooting forms. This post let me show you how to identify the play styles of LeBron James, and who have the similar features with him.

Andre Iguodala, the look-alike player with LeBron James, they have many resemblances. They all love powerful dunks, when they start to lay up, we will difficult to stop them. They have strong muscle, the defenders can not reduce their speed, so they always not lay up with Euro Step. They always run and run and shoot, do not like stand dribbling. They are all hard hand shooting form and release ball from head not on shoulder.

We all know LeBron James is not good at low post, coincidentally, Andre Iguodala is also not good at it. Especially fade away, this skill is very useful at the critical moment, but apparently, they all need to improve this skill.